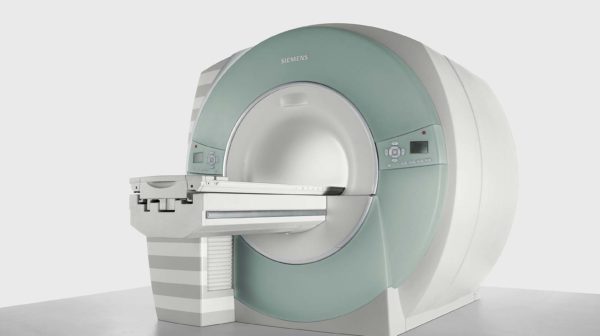 During the summer of 2012 I did research with the Brown University Advanced Baby Imaging Lab. Using novel MRI scanning sequences, the lab investigates how a child’s brain develops and myelinates. A proper understanding of how the brain develops during childhood may also reveal a connection between irregular brain development and neurodevelopmental disorders, such as autism.

Understandably, the work relied heavily on magnetic resonance (MR) images acquired from kids, from newborns to 9 year olds. Acquiring accurate MR images of these kids, especially the smaller ones, is much harder than scanning an adult though. Little kids have a harder time keeping still in the scanner and their movements results in motion artifacts that blurs our images. Even slight head movements produced by breathing can ruin an MR image.

This is the problem my research is hoping to fix. We are using two MRI-compatible infrared cameras and open source stereo vision algorithms (OpenCV) to track the head movements of subjects. In this technique a checkerboard pattern is attached to the patient’s forehead during the scan. The two cameras are mounted on the MR head coil and down on the patient’s head during the scan. The tracking information acquired by the cameras is used to correct the MR images after they are acquired. Here’s a rough outline of how our retrospective motion correction works: